On July 20, 2018, “Harbiyye” military-patriotic camp dedicated to the 100th anniversary of the Armed Forces of Azerbaijan was held in Gabala jointly organized by “ASAN service”, “ASAN Volunteers” Organization and the State Border Service. The main purpose of the camp is to educate the participants about the activities of the Azerbaijan Democratic Republic, as well as the establishment of the Azerbaijani Armed Forces, one of the first decisions of the Popular Front in the field of army building. At the same time , the volunteers were informed about the life of the Azerbaijani generals and their service in the formation of the army, about the improvement and development of the policy of building the armed forces. On August 26, 2019, “Harbiyye” military-patriotic camp was held in Duzyurd-Miskinli plateau of Gadabay region, this project was jointly organized by “ASAN service”, “Ministry of Defense of the Republic of Azerbaijan” , “ASAN Volunteers” Organisation , Turkish Cooperation and Coordination Agency (TIKA), Gadabay District Executive Power of the Republic of Azerbaijan and the Javad Khan History and Culture Foundation.

On September 5, 2019, at the Beylagan military unit was held the opening ceremony of the " Harbiyye -101" military patriotic camp . The camp was organized by ASAN Xidmət, the Ministry of Defense of the Republic of Azerbaijan and ASAN Volunteers. The military-patriotic camp "Military 101", dedicated to the 101st anniversary of the liberation of Baku, is covered 5-10th of September. During the camp, participants will be involved in various professional military exercises, tactical training, guarding, firing, topography, command and other military training. At the same time, there were organized excursions to various historical and cultural sites.

The military patriotic camp “Harbiyye- Caspian”  is the 5th military patriotic camp which organized to strengthen military patriotism. The camp is organized by “ASAN service”, the State Border Service and ASAN Volunteers. Participants will also have access to the sea, movement to the shooting range, competitions at the landfill, coding and decryption of information on communication negotiations, closing of sea knots, holding a relay at a certain distance by "Valiant" boats, artillery shooting by simulator, 23-mm "TAYFUN" took part in the shooting and other military preparations. With the participation of young volunteers, there were organized competition on the square and excursions to the Ideological Center, Club, Training Center and Museum of the Coast Guard named after Heydar Aliyev. 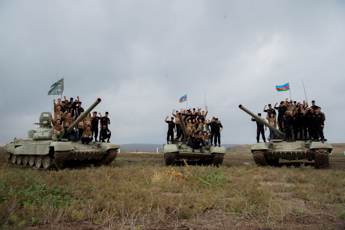 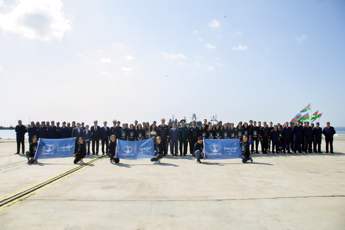 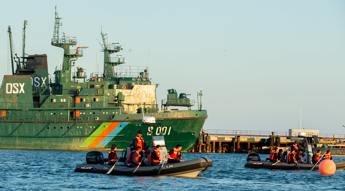 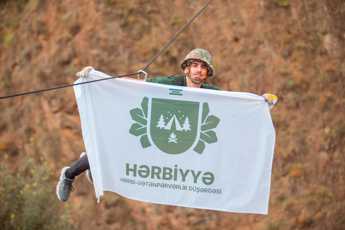 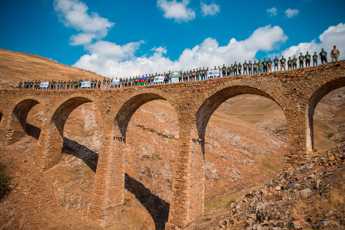 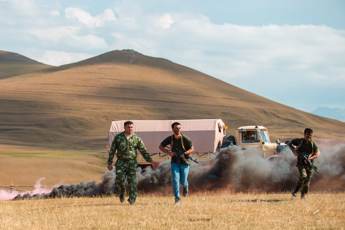 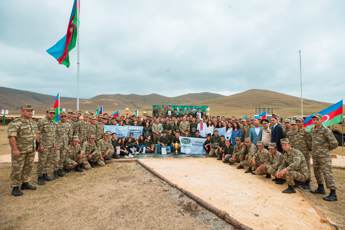 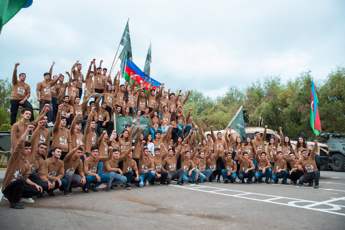 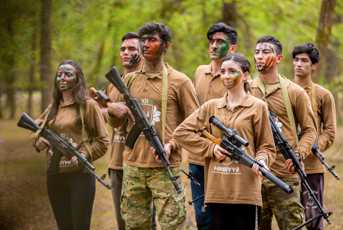